When the term “DIABETES” comes around, most of the people think about the high blood glucose at first. But as you go further deep into the term, you will know that this raised blood sugar level is seriously often under-estimated. It can do more than you think. And believe us, we are talking in a negative way.

As a matter of fact, when the raised blood glucose levels are out of whack over a long period of time, it can develop into diabetes and this diabetes can affect your body in numerous negative ways. Here’s what it can do to your body, without even you knowing.

The Effects of Diabetes on Different Organs of the Body

You might be thinking what good it is for you to know about the complications of diabetes. But as a matter of fact, knowing how diabetes affects your body can help you understand what you can do about it and how you can prevent these complications from developing.

The short term effects of diabetes include the symptoms and if these symptoms persist, it can cause long term damage to the body. Each and every part of the body gets affected by diabetes, however certain parts are affected more than other parts.

1. The Effects of Diabetes on Heart 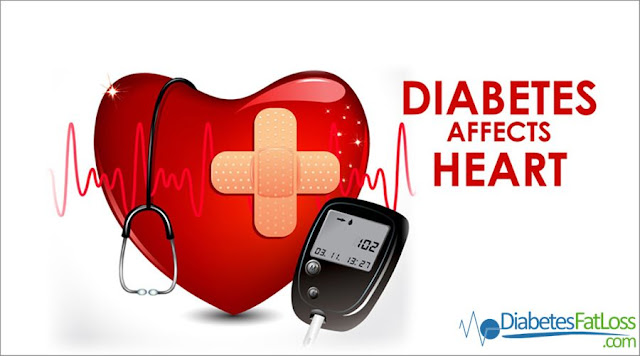 As mentioned earlier, diabetes affects almost every system of the body and circulatory system is one of them. Diabetes and high blood pressure are closely linked, which further puts a strain on your heart. When a person raised blood glucose levels and elevated blood pressure, it can contribute to the formation of fatty depositions in the blood vessels, thereby narrowing them down. Over time, this can reduce the blood flow and increase the risk of atherosclerosis.

In addition to that, the raised blood glucose levels and elevated blood cholesterol increases the risk of heart strokes.

2. The Effects of Diabetes on Eyes 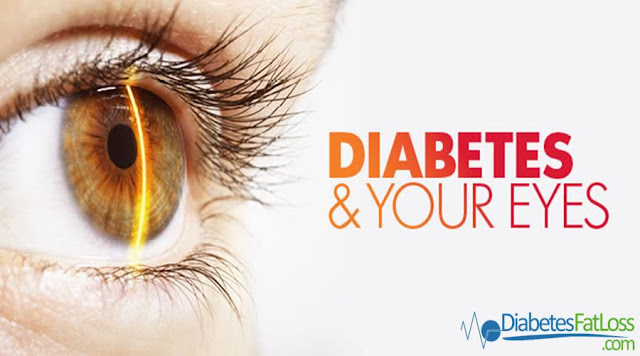 Just like heart, another common complication of diabetes is diabetic retinopathy. As with other complications, this complication is brought over time as a result of uncontrolled diabetes. Diabetic retinopathy is a condition caused by the raised blood sugar levels in which the blood vessels at the back of the eye start to swell or leak. High blood pressure and atherosclerosis are also the contributing factors to this condition.

3. The Effects of Diabetes on Kidneys 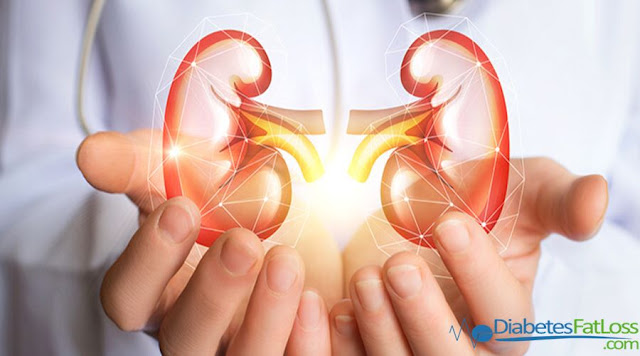 Kidneys are another organ that is particularly at the risk of damage due to uncontrolled diabetes. The condition that affects kidneys in diabetes is called Diabetic Nephropathy in which damage to the kidneys takes place over a period of time due to raised blood glucose levels. Elevated proteins level in the urine can also a sign of kidney damage due to diabetes.

4. The Effects of Diabetes on Hormones 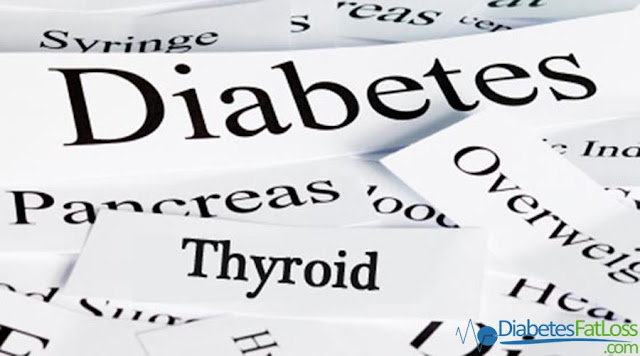 Being a hormone related condition, diabetes affects the hormones as well. Basically, if your pancreas is unable to produce or produce too little insulin to provide energy to the body, alternate hormones are used to turn fat into energy. This creates high amounts of toxic chemicals in the body including ketone bodies and acids. This condition is called diabetic ketosis. This condition hosts a series of symptoms including increased thirst, excessive urination and fatigue.

5. The Effects of Diabetes on Skin 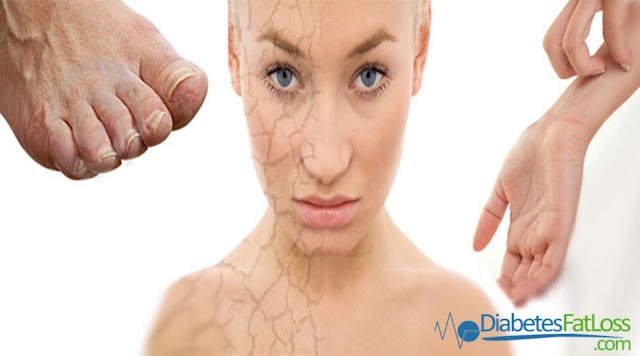 Skin is the largest organ of the body and unfortunately, diabetes can affect it too. Unmanaged diabetes can lead to several skin conditions including:

So much of these illnesses are under your control. All you have to control and manage your blood glucose and you can escape from these deadly diabetic complications. Want to know how to manage your diabetes? Keep visiting us!

Scroll back to top